Me Versus the Other 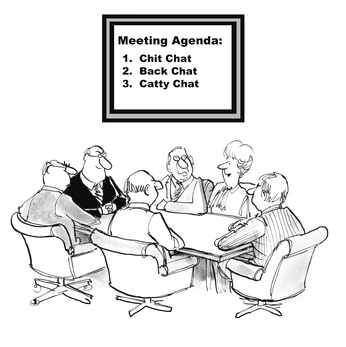 Someone looking on would have assumed I was having a lovely time. I was, on one level. Underneath, however, I was seething. A simple comment, one not in line with my experience and belief system, turned this woman into an enemy. I had never met her before. The conversation was light, non-political or religious; she simply expressed her opinion about something that I did not agree with.

Rather than stand up for myself, I made a joke and moved on. That is what it looked like I did. Internally, I started picking this woman to pieces. Every single thing she did annoyed me. I built a case against her.

When I came home to my sweetheart and shared my evening out with him, what had been a mostly a lovely night, I had turned into a nightmare. All I could think about, talk about, was this woman! The thoughts kept me up late and woke me up early. Because I am working a transformational program, I knew something was off in me, but I couldn’t see it. The more uncomfortable I was with myself, the more wrong I found in her. It was brilliant! Brilliant because I can see now, thanks to my willingness and my studies.

Instead of standing up for something that was important to me, I made a joke and let the conversation drop. I could not stand that I did that, so I made her wrong. I built such a case against her that I could not experience anything else. I had separated from myself – and then chose to separate from the other.

This is what human beings do. This is the underlying cause of violence and racism and war. It is difficult, in the face of another, to stand strongly in one’s self and allow the other the same freedom. It is difficult unless one is willing. The problem is that we get a charge out of the negative pleasure we feel when attacking the other.

This charge can be much stronger than the whispering voice of a higher consciousness. In the light of day, I feel the presence and connection that is truth. I see how I made the mistake of not holding onto myself.

That is all that happened. More than likely, I will never see this woman again. I will, however, be in many, many more situations where I forget to hold onto myself. This habit is strong in me, as it is in most humans.

It is our core work, to hold into our own truth, and not make an enemy of the other who may have a different truth. This can be accomplished in the most mundane situations as a practice.

Hold onto your own truth, and be willing to hold it lightly. Go in peace. So simple. So difficult. From this place, joy and true pleasure are available.