We Can Do Hard Things 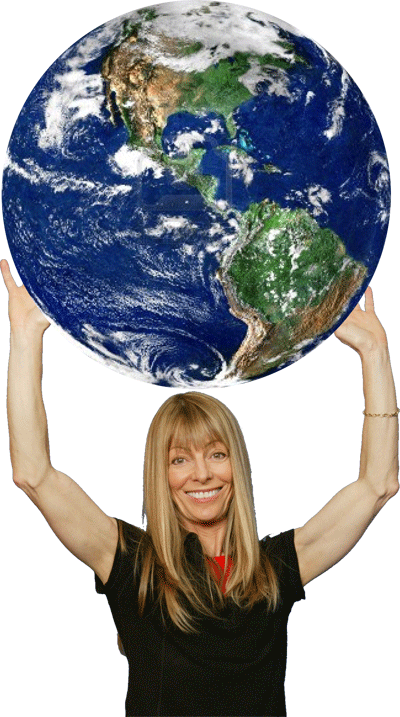 No one ever told me this growing up. I did, however, have the opportunity to watch my father live a life of challenge without complaint, which taught me that I could do anything. At least physically.

My father lost his leg at the age of eighteen. He spent the rest of his life proving that he could do anything, even with one leg. I didn’t realize that this was the point of his activities. I thought my dad was special. He road motorcycles, jumped out of airplanes, snow and water-skied. The only thing he couldn’t do that he tried was to sail. The joke was he could never get his “sea-leg”.

We were taught by watching that you just pull yourself up by your boot (singular) strap and we were not allowed to bitch (my father’s word). I learned well. I am strong, independent, powerful. I jumped out of airplanes, skied, was a racquet ball star. I could lift as much weight as a man ten years younger than I. I didn’t need anybody. Or so I thought.

This belief was challenged significantly when I was told I would have to have my toe fused. No weight bearing at all for three months. I was completely dependent over-night. The pain of the surgery was nothing compared to the emotional pain of having to relax into being taken care of by someone else. I was given a crash course and it was one of the best lessons I have ever learned.

I see now that while I was taught well how to function physically and mentally, I was never taught to grow emotionally. I had never learned how to be vulnerable, compassionate or caring. I had never seen anyone let their guard down and ask for help. I thought people who needed other people were weak and lazy. I was taught that anyone who couldn’t figure out how to do something for themselves was just stupid. I raged when things didn’t go my way, scared people away who had the audacity to think I needed them. If a man opened a door for me I would ask him, and this is no lie, “Do I look like I have broken arms?” I was a hard-ass.

Today, I am still working every day on my emotional growth. It is a challenge to allow whatever emotions are there to just be there, without having to fix them or, worse, blame the fact that I am momentarily unhappy on someone else. I have a long way to go in this course. I set my intention every single day to allow myself to feel what I feel without judgment or blame. Emotions are hard things. I am learning I can do hard things.